If you are currently in the UK on a spouse visa and your marriage or civil partnership has broken down due to domestic violence, then you could be eligible to make an application for Indefinite Leave to Remain (ILR) in the UK.

We understand how difficult, scary and sensitive the situation can be for victims of domestic abuse. Our friendly team of solicitors specialise in confidential immigration cases involving domestic violence. 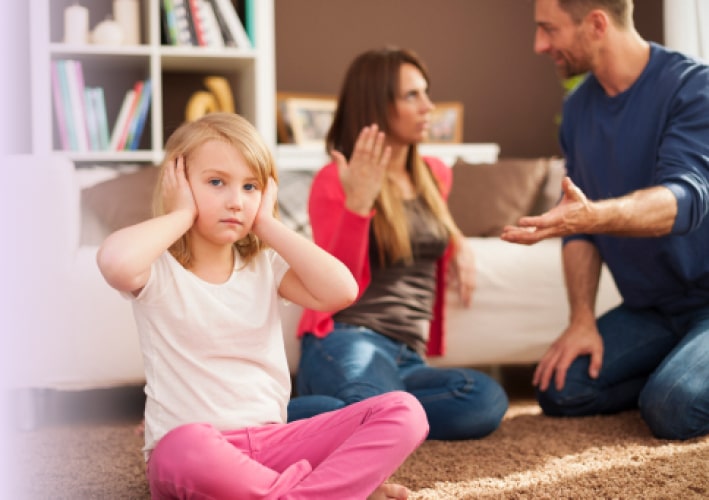 What is Domestic Violence?

The definition of domestic violence and abuse is any incident or pattern of incidents showing controlling, coercive or threatening behaviour, violence or abuse towards anyone aged 16 or over, who are or have been intimate partners or family members, regardless of gender or sexuality.

This includes the following types of abuse: 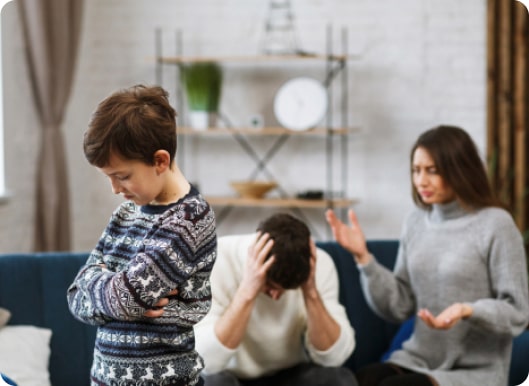 Anyone who has limited leave to enter or remain in the United Kingdom as the spouse, unmarried partner, registered civil partner or same-sex partner of a British citizen or a person present and settled in this country and whose marriage or relationship breaks down during the probationary period as a result of domestic violence, may apply to be granted settlement in the United Kingdom (even if their visa has expired).

Suppose an applicant meets the requirements and can provide the necessary documentary evidence to prove that the main reason for the breakdown of their relationship was due to domestic violence. In that case, they will be granted settlement in the UK. You will need to provide evidence of domestic violence that is objective and impartial.

You do not need to have suffered physical violence. If you have experienced sexual, psychological, emotional or financial abuse which has broken down your relationship with your sponsor during the probationary period, you are entitled to apply for indefinite leave to remain under the Domestic Violence rule.

Where to go for help?

If you have been affected by or are the victim of Domestic Abuse there are organisations out there who will be able to help. If you are affected by domestic violence and abuse you can get help from the following places:

The National Domestic Violence Helpline is a freephone 24 hour helpline which provides advice and support to women and can refer them to emergency accommodation.

The National Domestic Violence Helpline is run in partnership between the charities Refuge and Women’s Aid. There are translation facilities if your first language is not English.

The helpline also offers help for callers with hearing difficulties.

The Men’s Advice Line is a confidential helpline for all men experiencing domestic violence by a current or ex-partner.

They provide emotional support and practical advice and can give you details of specialist services that can give you advice on housing, child contact, mental health and other issues.

If you are in imminent danger you should always call the police by dialing 999.

Our specialist solicitors will be by your side throughout all stages of your application. They will take the time to discuss your circumstances and present you with options on how to proceed. Legal advice should always be sought before an application is submitted, the case must be argued well and in detail to show evidence that you meet the requirements.

Our solicitors have many years of experience in dealing with immigration matters. They will expertly guide you in all aspects of your application and are ideally positioned to explain any complexities and can represent your position robustly in order to achieve your desired outcome.