“Wills” help determines future happenings regarding the assets of the individuals. DV Solicitors brings you the most experienced lawyers in the world, with endless knowledge and proficient skills. Design your “Wills” with the expertise of skilled lawyers at DV Solicitors and make your wishes be followed in the future. 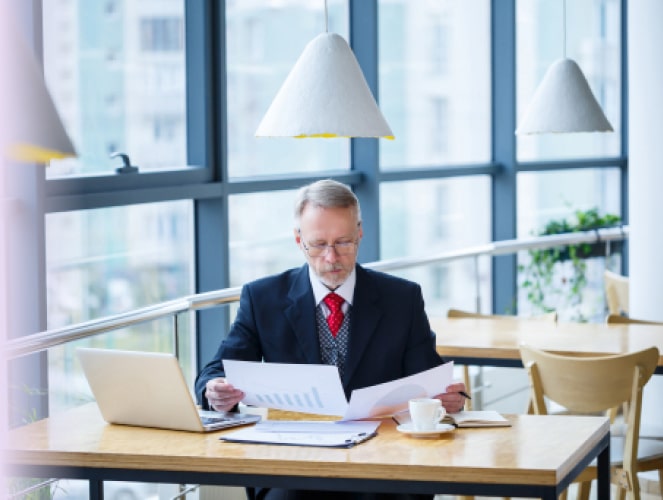 What is a Mirror Will?

The ‘Mirror Wills’ can be described as the agreement between the two people, mostly among couples. The agreement is based upon the disposal of real estate and assets following their death.
As a result of mirror wills, when one of the two people departs, the other is secured with all the financial assets. The generic spouse wills are when one spouse leaves all the assets for the other spouse and then to the children.

For instance, if both spouses are dead, then the assets could be further inherited by the children. The ‘Mirror Will’ contains an identical set of instructions; the only variation is the person’s ‘Name’.
But, if you possess a different opinion about the transfer of assets, it is highly beneficial to opt for separate Wills. In the case of separate Wills, your assets are distributed based on your preferences accordingly.

Why Should You Make a 'Mirror Will'?

There exist numerous purposes of creating a ‘Mirror Will’. Let us share some of the fundamental strategies of mirror wills: 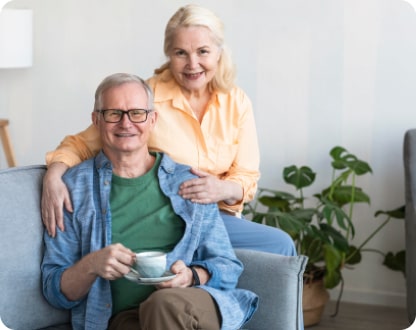 What are the Benefits of a Mirror Will?

Mirror wills pros and cons consist of an extended list. A better illustration regarding the scope of a mirror will let us discuss the benefits of mirror wills.

What are the Disadvantages of a Mirror Will?

There are various diverse alternatives available when it comes to writing a Will, and you must discover one that is appropriate for you.
With years of experience in Will Writing and Inheritance Planning, our team of expert solicitors is ideally positioned to help you devise a Will. We have helped many individuals and business owners across the country through the sensitive process of creating a Will.