Muslim Communities Do Face A Lot of Legal Issues Considering their Faith! Around three million Muslims live in the UK, and London is home to nearly 1.26 million Muslims, making up 14.2 percent of the capital's population, according to 2018 statistics.

Are you Facing Discrimination and Prejudice in the UK?

Whilst anti-Muslim prejudice is already a massive problem in the country, unfortunately, there is next to no understanding of the widespread bigotry and discrimination against Muslims and failing to bring the society together despite the pandemic.

There widespread belief in society is that the Muslim communities are evolving faster than non-Muslims and the same proportion thinks Islam is rooting to replace British law with Sharia.

This has aggravated more hostile views and far-right conspiracies of ‘race replacement’ that Muslim populations are growing at a rate twice as much as non-Muslims.

We are an Anti-Discrimination and Human Rights Law Firm

The mainstreaming of the mentioned false misinformation can lead to broader retribution against Muslims, affecting the Muslim communities in various aspects.

For this reason, we, at Deo Volente solicitors, are dedicated to addressing and tackling these developing issues that are being used to push divisions further, especially when community solidarity is of maximum importance.

For decades, Deo Volente has been offering Islamic legal services to our brothers and sisters in the Muslim communities, responding to their unique needs by establishing specialised services and technologies which bridge the gap between various aspects of the law.

Our experienced Human Rights Solicitors will be with you to assist you with your matters.

Our Islamic Services Tailored To Your Needs

At Deo Volente Solicitors, our Islamic law experts understand the beliefs, expectations, and requirements associated with Shari’a recognised under UK law, including

Our specialist team is dedicated to assisting in the preparation of Islamic wills, dealing with the question of finance according to law, and sensitive personal and business issues for Muslim people in areas of law that include conveyancing, wills, and estates, questions of family law, sale and purchase of business interests, mediation of conflicts and general advice law.

If you belong to the Muslim Community in The UK and have been facing discrimination, prejudice, or Sharia-related matter, do not hesitate to reach out to us today.

Talk to one of our friendly Islamic Solicitors and get a free consultation. 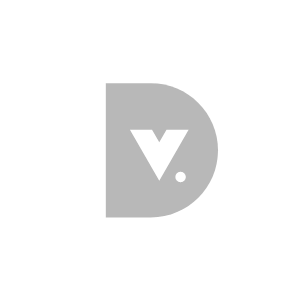 DV Solicitors is a multi-disciplined law firm delivering expert counsel to all its clients, whether they are businesses, entrepreneurs or individuals. We offer legal and strategic support, as well as personal reassurance and guidance and we strive to find the perfect solution to the challenges you face.
Category: Islamic Law
By: DV Solicitors
Date: March 18, 2021
Tag: 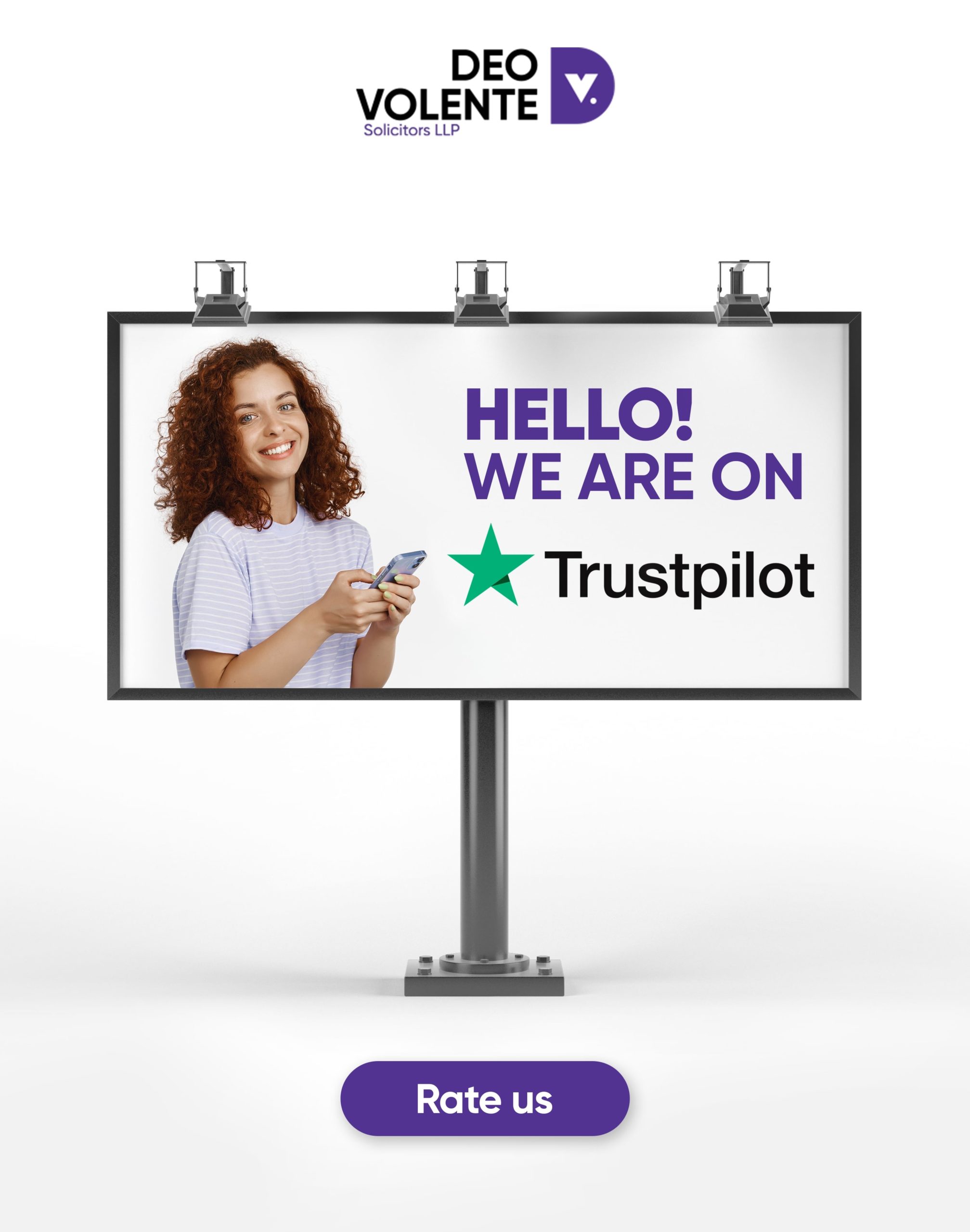